To You with No Respect

Wife is lost; it’s no big deal
Children can learn to steal
Your ignorance to their needs
Did not add up to your deeds
Except some more change to pocket

We would request you to register early. Please connect with Samar at the Kuwait American School (572-0920) to submit your name and payment
"Each of us whether as individuals or as a group, are currently and constantly creating the future by what we think, say and do.”
Although I am a bit busy on that day, but I’ll try to make it 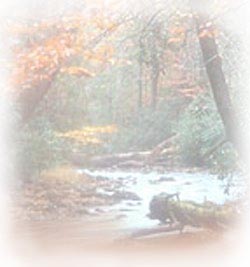